To share your memory on the wall of Danny Bice, sign in using one of the following options:

Danny was born November 9, 1959, in Fremont, to Darwin and Janet (Noble) Bice. He graduated from Fremont High School in 1978. After high school Danny attended UNO College and competed on the track and field team.

Danny was employed at Holiday Inn in Omaha for 2 years. He made a career in the Hotel hospitality industry. He excelled in sports, and participated in wrestling, swimming, and track. Danny was Fremont High School’s state champion triple jumper and named an All American by American High School Athletes. He capped his senior year by winning the Class A triple jump at the state meet with a record performance. Coach Pat Murphy was his mentor and helped Danny as his jumping coach.

Danny is survived by his 3 sisters, Kim (Marty) VanHorn of Fremont; Lorrie (Tim) King of Fremont and Alicia Sabatka of Blair; and step mother, Delores Bice of Fremont.

Danny was preceded in death by his parents; and brother, Charles Bice.

Memorial service will be 10:30 AM, Saturday, January 16, 2021, at Moser Memorial Chapel in Fremont. Chaplain Scott Jensen will officiate.


Memorials are directed to the family.

Receive notifications about information and event scheduling for Danny

We encourage you to share your most beloved memories of Danny here, so that the family and other loved ones can always see it. You can upload cherished photographs, or share your favorite stories, and can even comment on those shared by others.

Posted Jan 15, 2021 at 11:22am
Dan was a great part of our Holiday Inn Downtown Omaha team! He will be greatly missed. We send prayers to the family in this time of need! Sean Davis Anant Operations Inc.
Comment Share
Share via:
HS

Posted Jan 13, 2021 at 01:00pm
Please accept our most heartfelt sympathies for your loss... Our thoughts are with you and your family during this difficult time.

Posted Jan 11, 2021 at 05:52pm
That picture with the cute Tonkinese cat is Dan while he was house/cat sitting for me when I went to Thailand for 2 weeks. He flew out to SanDiego and it was like a true vacation for him-one that was long overdue. If you look close enough at the picture you can see where Boris scratched Dan once when he got too close. (And Dan still carried a scar until now-I felt so bad!) We had a lot of good times traveling to out of state volleyball tournaments. I dug up some old pictures from a Toronto volleyball tournament we went to-Dan was the setter and made the all tournament team that year. Wished I could have spent more time with Dan when I moved back to Iowa but it just never seemed to work and Dan became very withdrawn over time. I'm sure he's in a happier place now. Kurt Pfannkuch 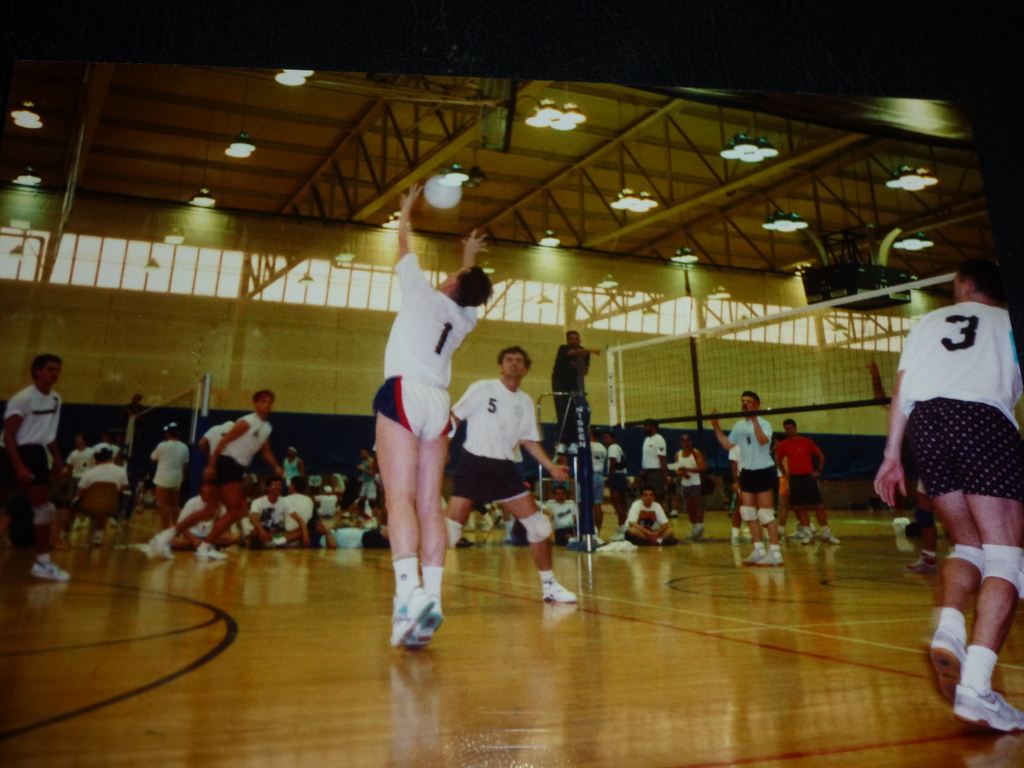 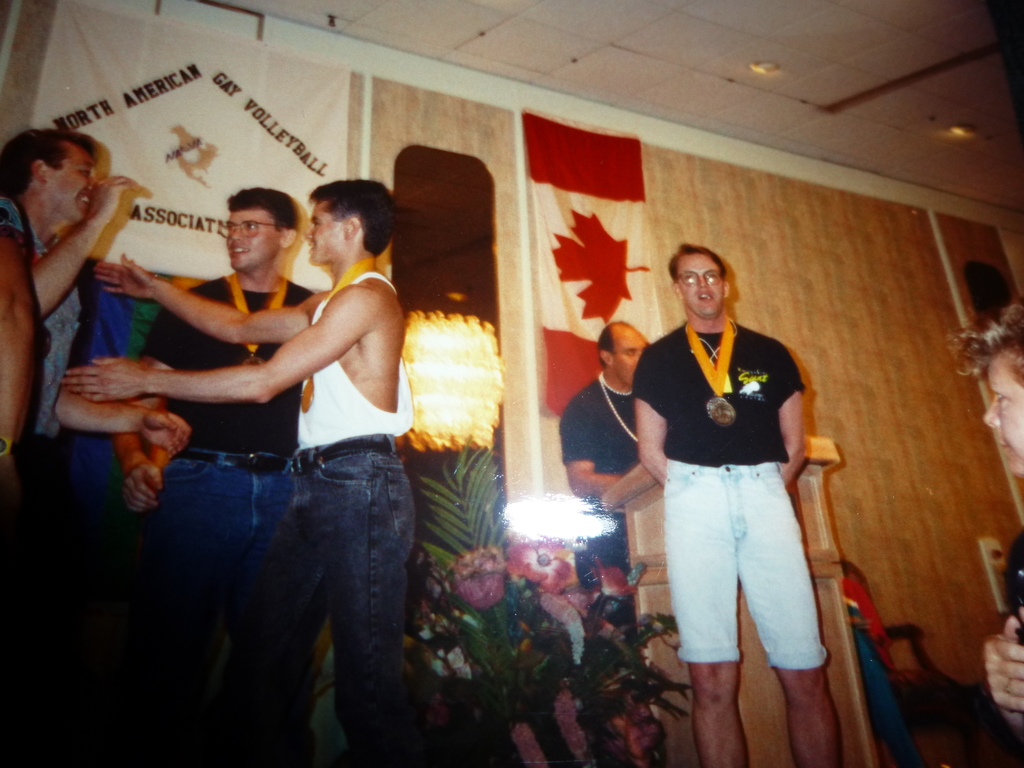 Posted Jan 06, 2021 at 01:28pm
Danny was a part of our family for so many years. Besides coaching him, Pat got him enrolled at UNO and settled in an apartment right by us. He was one of our son’s first babysitters and a frequent dinner and holiday guest. I can still see him jumping at the State Meet and hid incredible 7’ high jump performances. As Tim Connor noted, his laugh was infectious and endearing. He was loving, complicated, mercurial, gifted and loyal. His heart was always too big, too vulnerable and too tender. I will always love and miss him, but I’m grateful for wonderful memories. Rest In Peace, sweet Danny.
Pam Murphy- Fremont
Comment Share
Share via:
D

Hi Pam I use to date Dan back in the early 80’s . We use to come over to your place all the time.. So much ❤️ Love.. haven’t talked in years but he was a huge part of my life. Thoughts and prayers go out to his family prayers and hugs
S

Posted Jan 06, 2021 at 11:46am
Shocked and so sorry for the loss of Dan,I graduated high school with Dan,great guy, fun to be around and an exceptional athlete,always had fun when I was around him,I was into bodybuilding a little in high school and our senior year he walked by me and told me I was getting fat laughing as he left,great guy. Scott Kirchmann
Comment Share
Share via: 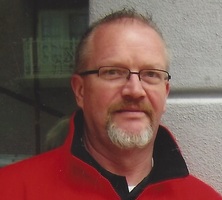 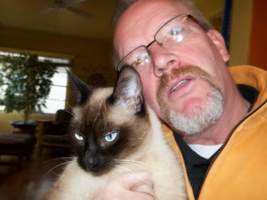 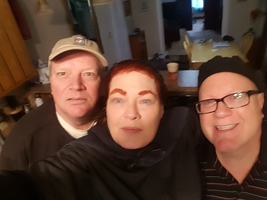