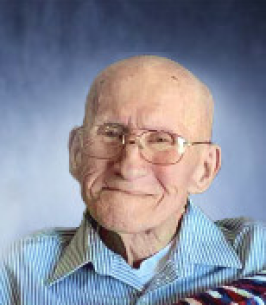 Dewayne was born March 12, 1931 to Floyd and Minnie (Knoop) Weaver in Oconto, NE. He grew up in Oconto. In March of 1949, he joined the United States Navy and returned to Lexington after his time in the service. On April 14, 1952, he married Monica D. Green in Lexington, NE. The couple moved to Fremont and Dewayne started working for Hormel Foods in 1953. In 1968, they moved to Arlington, NE and Dewayne retired from Hormel in 1984. In 1985, Dewayne and Monica resided in Fremont. Dewayne then worked for Fremont Public Schools for 10 years and Gene Steffy’s for 12 years after.

He was a member of St. Patrick Catholic Church, V.F.W. Post #845, and the Fremont F.O.E. #200.
He was preceded in death by his parent; wife, Monica; infant daughter; sons, Richard and Robert Weaver; and sister, Dorothy Conner.

Funeral Mass will be 10 A.M., Friday, June 3, 2022 at St. Patrick Catholic Church in Fremont, NE. Visitation will be from 5 P.M. to 8 P.M. Thursday at Reckmeyer-Moser Funeral Home in Arlington, NE. Burial will take place at Calvary Cemetery in Fremont with military honors.

Memorials may be directed to family for further designation in Dewayne’s name.