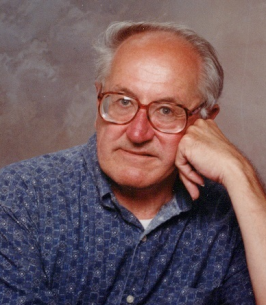 Don was born November 20, 1936, in Wisner, NE, to Edmund and Marie (Berger) Daberkow. He graduated from Wisner High School in 1953. After high school, Don served in the US Navy from 1955 until 1957. Don resided in Chicago before moving to Jasper, Indiana. Don moved to Fremont in 2005.

Don is survived by his nephew, Joel Matthies of Lincoln, NE; nieces, Karla (Jim) Wishon of Fremont and Melissa Sassman of Chicago, Illinois.

Don was preceded in death by his parents; brother, Warren; sister, Donna Kudlac; and brother in law, Kenneth Kudlac.

Private Graveside Service will be held at Omaha National Cemetery with Military Honors.

Memorials may be directed to the Avenue of Flags in Fremont.