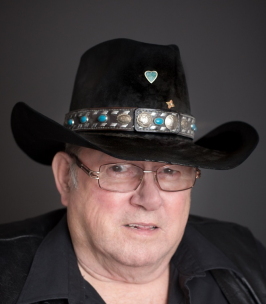 James grew up on a farm near Vallisca, IA. Also live in Colorado, Missouri. He served in the US Army from December 17, 1964 to December 15, 1967 During Vietnam. James married Nancy Jo Wilbur January 11, 1968 in Fremont. He enjoyed dancing, fishing, camping, coin collecting and woodworking, mostly making furniture. He loved his motorcycle (even though he knew it was dangerous) but mostly he loved his baby his 1964 black Pontiac GTO. The greatest love was his kids, grandkids and great-grandkids. James was also a very quiet person. He worked at Magnus metal for 39 years retiring in 2008. James was a member of Joseph C H Bales #18 D.A.V. and VFW Post #854 both of Fremont.

Funeral will be 10:30 A.M., Tuesday, August 2, 2022 at Moser Memorial Chapel in Fremont. Rev. Scott Jensen will officiate. Visitation will be 5-7 P.M., Monday also at Moser’s. Interment with military honors will be at Memorial Cemetery in Fremont. Conducted by the Fremont Honor Guard.