To share your memory on the wall of Lawrence Ostrand, sign in using one of the following options:

He grew up in the Cedar Bluffs area. He joined the U.S... Read More
Lawrence Bernhard Ostrand, 86 years, of Cedar Bluffs, Ne passed away Monday, January 25, 2021 in Fremont, NE. He was born on December 11, 1934 to Gust and Myrtle (Johnson) Ostrand.

He grew up in the Cedar Bluffs area. He joined the U.S. Army in 1953 and served until 1955. He married Barbara “Barb” Blair, she passed away in 1975. Lawrence was employed by Wolf Sand and Gravel for 33 years as a truck driver and gravel pumper. He also worked as a meat cutter and cook. He married LaVonne Podendorf on December 28, 1985 in Prescott Valley, AZ.

Funeral Service will be 11:00 A.M., Friday, January 29, 2021 at Moser Memorial Chapel in Cedar Bluffs, NE. Visitation is Thursday, January 28, from 5-8 P.M. at Moser’s. Burial with Military Honors will be at Union Cemetery near Cedar Bluffs.

Memorial may be directed to the American Legion Post #158.

Receive notifications about information and event scheduling for Lawrence

We encourage you to share your most beloved memories of Lawrence here, so that the family and other loved ones can always see it. You can upload cherished photographs, or share your favorite stories, and can even comment on those shared by others.

Judy Sharrai sent flowers to the family of Lawrence Ostrand.
Show you care by sending flowers

Posted Jan 28, 2021 at 11:16pm
I have so many fond memories of my dad. I know he always wanted me to be a writer and I still do poetry on the side. I will try and get something done with it before my time is up. I appreciate Mosers making my dad look like the man he once was. He will be missed by all his family and friends, but will always be with each one of us in our hearts. Go rest your weary eyes and worn out body, put your mind at ease and finally find your peace. Love you always and forever dad. Farewell for now. 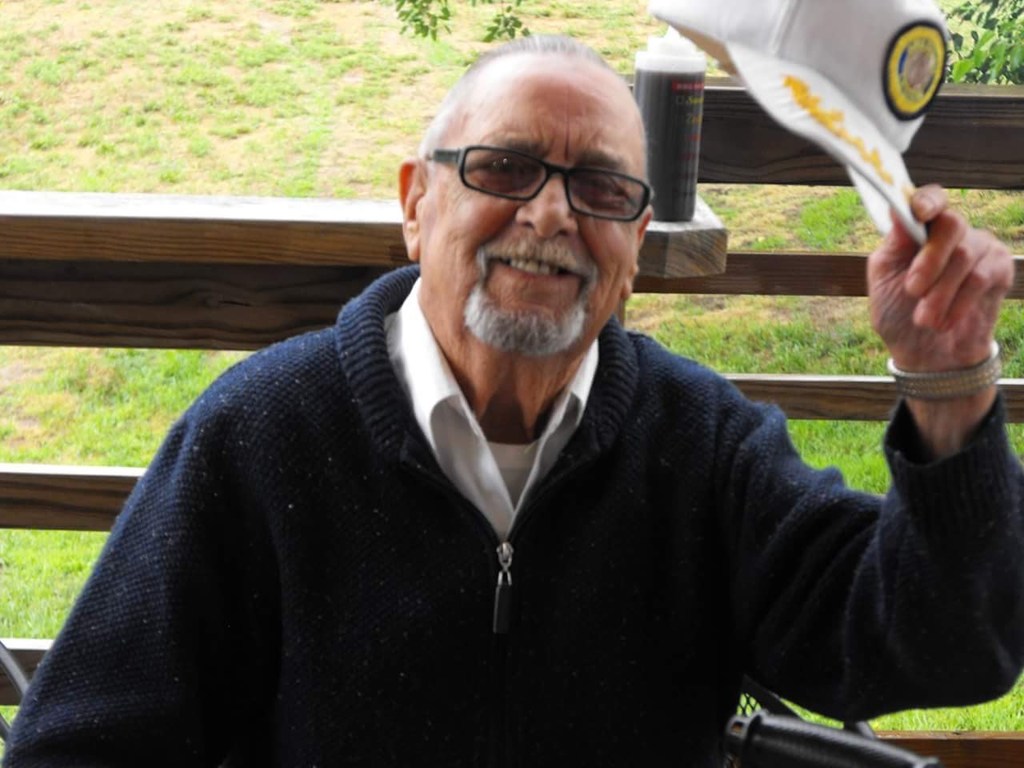 Posted Jan 28, 2021 at 07:51am
So sorry to hear about Lawrence, I always enjoyed talking and being around him and listening to his stories while serving, he was a great guy,hope all you family members are doing well,respectfully Scott Kirchmann
Comment Share
Share via:
GA

Posted Jan 27, 2021 at 04:22pm
Dear Ostrand Family,
Please except our deepest sympathy. We loved talking to Lawrence when we came to cedar, he was a wonderful man,always cheerful.God bless you all,
Myron and Geri Anthony
Comment Share
Share via:
DC 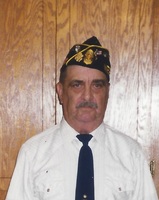 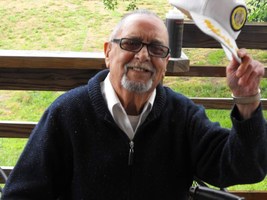