To share your memory on the wall of Peter Balbo, sign in using one of the following options:

Upon graduating from high school, Peter enlisted in the U.S. Navy immediately after he turned age 18. He served his country honorably as an electrician’s mate, third class, in the Pacific during WWII. His ship, the U.S.S. LST-725 (Landing Ship Tank), was the Flagship for all of the LSTs in the Navy’s Battle Group. As such, he was on the first ship to hit the beach in the battles for both Iwo Jima and Okinawa. Peter’s battle station was to watch for attacking Kamikaze’s and then instruct the gunner on the direction and range for aiming and firing a 20mm canon. For his service, he was awarded the Philippine Liberation Ribbon, Combat Action Ribbon with two Gold Stars for the battles of Iwo Jima and Okinawa, American Theater Campaign Ribbon, Asiatic – Pacific Theater Campaign Ribbon, again with two Gold Stars, World War II Victory Ribbon, and the Navy Occupation Ribbon (Japan).

After the War, Peter moved to South Bend, IN where he worked for Studebaker and learned the upholstery business. He then went on to learn the beauty business as a hairstylist. He owned and operated both a beauty salon, “Perri’s Hair Fashions”, in St. Joseph, MI, and later an upholstery business in Berrien Springs, MI. He married Elizabeth (formerly Baker) Balbo in 1969 and they resided in Berrien Springs, MI until their move to Allen Park, MI in 1985. He dutifully cared for his wife “Betty” as she declined in health from dementia. His love and devotion to his wife was truly inspiring.

A funeral mass will be held at St. Gabriel Church, 429 Rosehill Road, Berrien Springs, MI on Saturday, May 22 at 11:00 a.m. Later this year, he will be interred at St. Mary’s Cemetery in Cedar Bluffs, Nebraska where he will be laid to rest beside his beloved wife, Betty.

Receive notifications about information and event scheduling for Peter

We encourage you to share your most beloved memories of Peter here, so that the family and other loved ones can always see it. You can upload cherished photographs, or share your favorite stories, and can even comment on those shared by others.

Posted May 15, 2021 at 06:56pm
Times with Uncle Pete and Aunt Betty were always special to me, from childhood to adulthood. Over the most recent past years, I enjoyed many phone conversations with Uncle Pete, as well as his yearly visits to Berrien County. Love and miss you, Uncle Pete...
💙 Gina 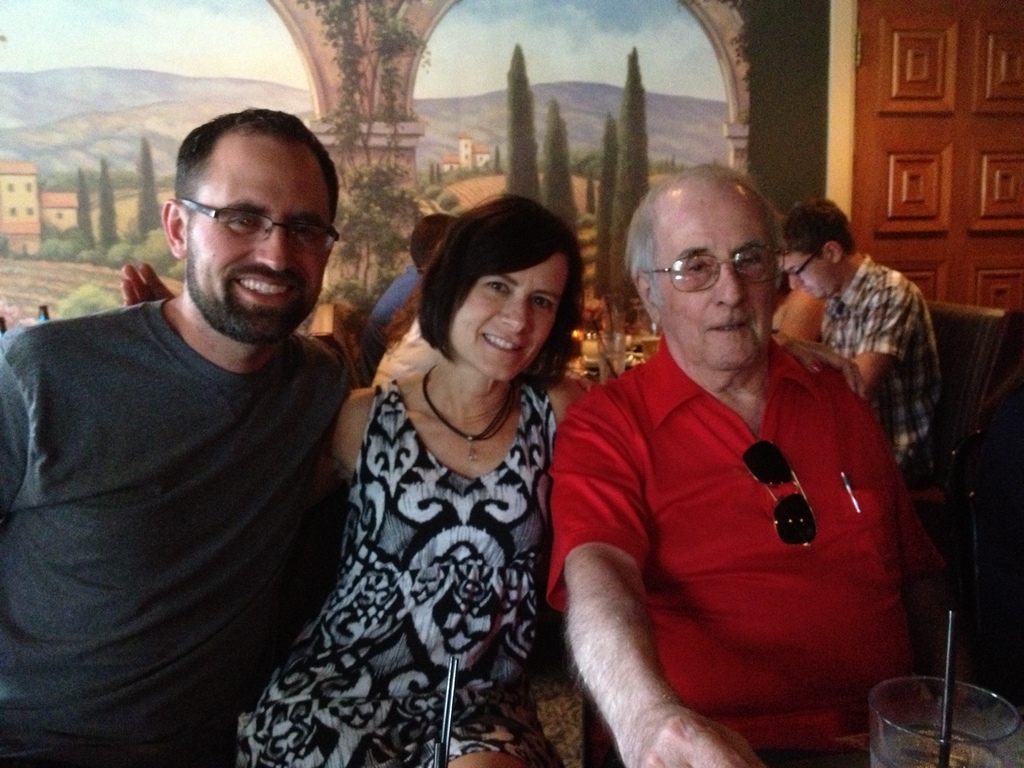 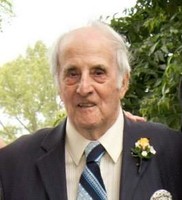 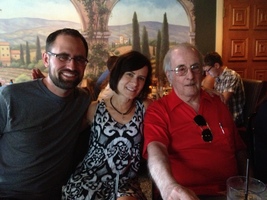