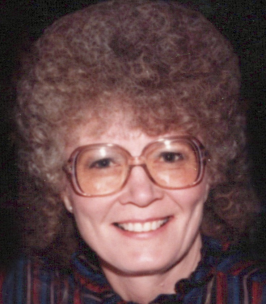 Rosalie Ann Rohde, 83 of Fremont, Nebraska passed away Sunday, July 17, 2022 at Hillcrest at Shadow Lake in Papillion, NE. She was born July 14, 1939 in Ivanhoe, Minnesota to Fred and Mabel (Nyhus) Habbena.

She grew up near May City, Iowa and graduated from Hartley High School. Rosalie marred Clem Rohde in 1957. In 1965 they came to Fremont. She raised her children prior to starting work at Archbishop Bergan and St. Patrick Catholic Church in the custodial department for over 20 years, retiring in 2004.

Rosalie was an avid doll collector, enjoyed hallmark movies and games shows. She had a love for county music and enjoyed playing cards and games at Somers Point. Her favorite activity was spending time with her grandchildren.

Rosalie was preceded in death by her parents; and sisters, Ruth and Carol.