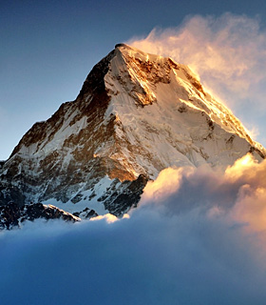 Rosalyn May Fox, 83, of Ames, NE, passed away peacefully in her sleep, Thursday, July 28, 2022, at Methodist Fremont Health.

She was born on April 28, 1939, in Haxtun, Colorado, to Dale and Laurel (Brooks) Critchlow. Rosalyn married Donald A. Fox on July 16, 1957, in Colorado. They moved to Fremont in 1960 and enjoyed time spent traveling. Rosalyn attended and watched many NASCAR races.

Rosalyn was preceded in death by her parents; husband, Donald; daughter, Marla Lessig; and son in law, Terry Lessig.

Burial will be in the Omaha National Cemetery at a later date.