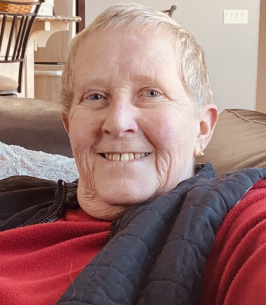 She received her master’s degree in Mental Health Counseling and worked as a mental health therapist at Adolf-Meyer Mental Health in Decatur, IL and the Moultrie County Beacon, Inc. in Sullivan, IL for over 30 years retiring in 2015. Vicky moved to her cabin on the Platte River near Waterloo, NE in 2017.

She was preceded in death by her parents; and husband Robert Stortzum.

There are no formal services planned at this time.