To share your memory on the wall of Randol Happel, sign in using one of the following options:

Randy was born in Fremont. Due to mergers, he attended several rural elementary schools around Ames, NE. He attended Jr. High School in Scribner and graduated from North Bend Central in 1974. He attended UNL and graduated with a BA Degree in Journalism with an emphasis in Public Relations, English Marketing and Psychology. Randol was employed by several Ad Agencies and in public relations in Houston, New York, Washington D.C., Kansas City, Des Moines, Omaha, and finally Lincoln.

He was baptized and confirmed at St. Johns Ridgeley Lutheran Church. He was past President of the Cornhusker NAMA, Chapter Chair, and Student NAMA Careers Committee. Randy was an avid writer, effective communicator, and was strong in his faith.

Randol was preceded in death by brother-in-law, Norman Poppe.

Memorial may be directed to the family for a charity yet to be determined.

Receive notifications about information and event scheduling for Randol

We encourage you to share your most beloved memories of Randol here, so that the family and other loved ones can always see it. You can upload cherished photographs, or share your favorite stories, and can even comment on those shared by others.

Ryan, Ryan, Jake, Lauree and Kate, Sincerely, Joe Badami. Ann and Mike Williams and f, and other have sent flowers to the family of Randol "Randy" Happel.
Show you care by sending flowers

Posted Apr 09, 2021 at 10:59am
Randy was a treasured personality at BR. We won't forget the laughs we shared together. He will be missed. Our warmest condolences,

Posted Apr 08, 2021 at 08:09pm
Many thoughts & prayers to Randy's family. Last time we talked he was looking forward to some wine & fire pit catching up this spring. He was an amazing person, so talented & always giving of himself to so many! I will miss his laugh and his "Hey girl!" when I would call!
Comment Share
Share via:

Posted Apr 08, 2021 at 07:05pm
Randy was a dear friend and coworker at the start of my career when I was still in my last year of college. He gave me advice when I needed it most, and he was always there to get the inside scoop on my twenty-something stories. We bonded over our love for Husker sports, especially volleyball, and enjoyed chatting over lunch often. He taught me much more than I realize, and he will be greatly missed to all who knew him. 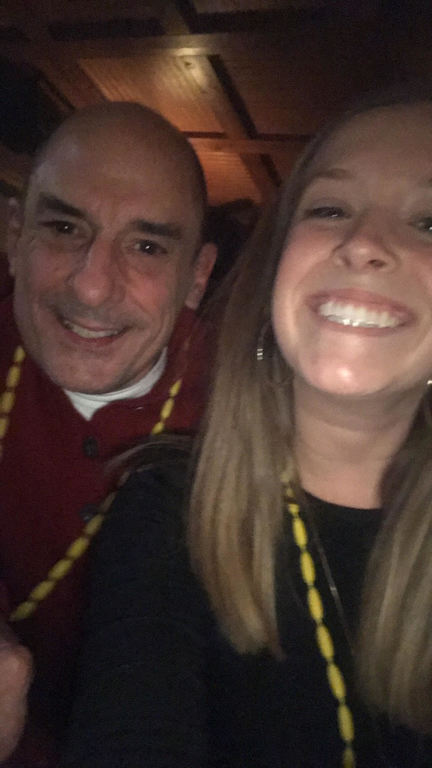 Posted Apr 08, 2021 at 02:28pm
Randy was one of a kind and will be missed beyond words! He talked about his family all of the time and loved you all SO much. I'm so very sorry for your loss. He was one of the kindest, most caring people I knew and he could always make me smile no matter what. Rest in peace my dear, dear friend. I love you!
-Elizabeth
Comment Share
Share via:
CS

Posted Apr 08, 2021 at 01:36pm
My sincere condolences to Randy's family. I am saddened by the news of his loss. I will always cherish our time spent in NAMA and helping clients in our industry. RIP brother.
Comment Share
Share via: 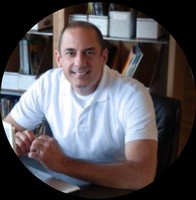